On Cornice Drops and Mailboxes

To people who follow avalanche forecasting, this is a semi-common line during spicy conditions:

An intentional cornice drop yesterday triggered a hard slab to the ground, 3′ deep by 50′, on a very steep, north facing slope at 10,000.

This particular forecast came on the heels of this, a couple of days before:

Yesterday, it appeared that someone kicking a cornice at the top of Days Fork triggered a large cornice that subsequently triggered a sizable hard slab below, which ran to the bottom of the bowl.

While the wisdom of intentionally triggering avalanches with cornice drops in populated areas has been a hotly-debated topic over the last few years, the truth is that slaying the white avalanche dragons is far more deeply ingrained in our psyche than we probably care to admit. The ability to trigger an avalanche from a safe perspective is simply an adult, cold weather manifestation of mankind’s inherent fascination with “blowing shit up.” 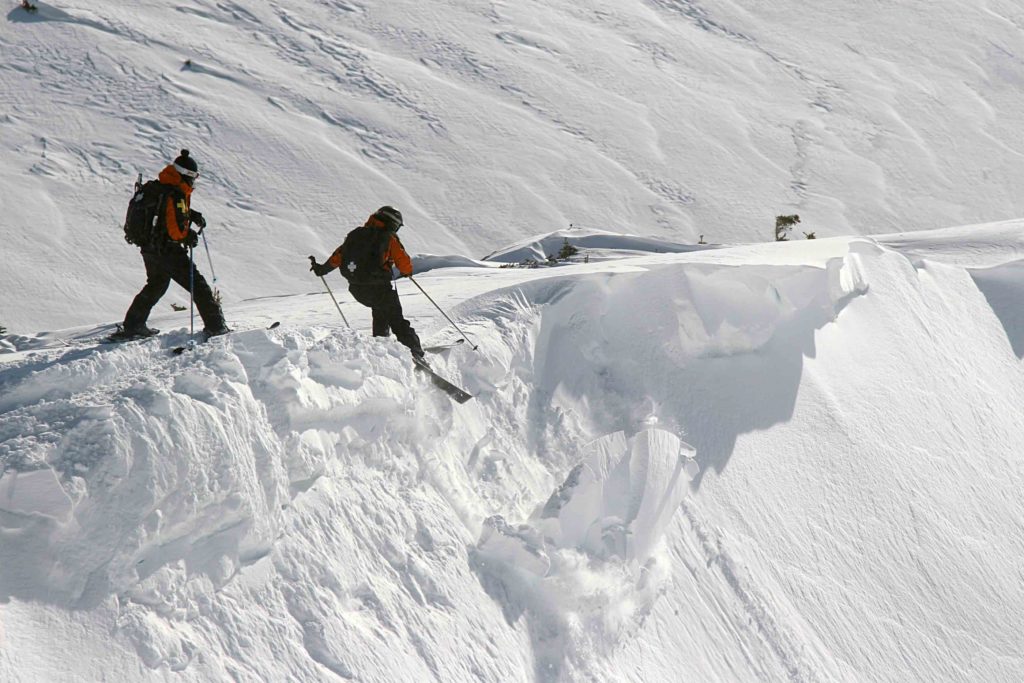 A few seasons ago, as a typical early Fall of several weak, facet-producing storms gave way to some bigger, windier storms of early winter and the Utah Avalanche Center’s forecasters began to sound more shrill (sound familiar?), it became clear that “blowing things up” – that is, triggering avalanches – sounded more appealing than actually skiing windjack. And sure enough, an early morning trip up to the well-loaded – and frequent fliers – Monitor Bowls for a bit of cornice kicking yielded memorably spectacular results: we dropped a refrigerator-sized block onto the slope that broke 4 feet deep, went wall to wall, and roared a thousand vertical feet with a commensurately-huge powder cloud down into the flats. Just being able to witness it was one of best shots of adrenaline I’d had in years. And I realized that it was a sensation that had been long-suppressed by the trappings of responsible adulthood: the anticipation associated with kicking off cornice blocks and the indescribable view of half-mile wide, tilted-over, white sea of hard slab abruptly shattering and screaming off into a cloudy white hell reminded me of….blowing up mailboxes. 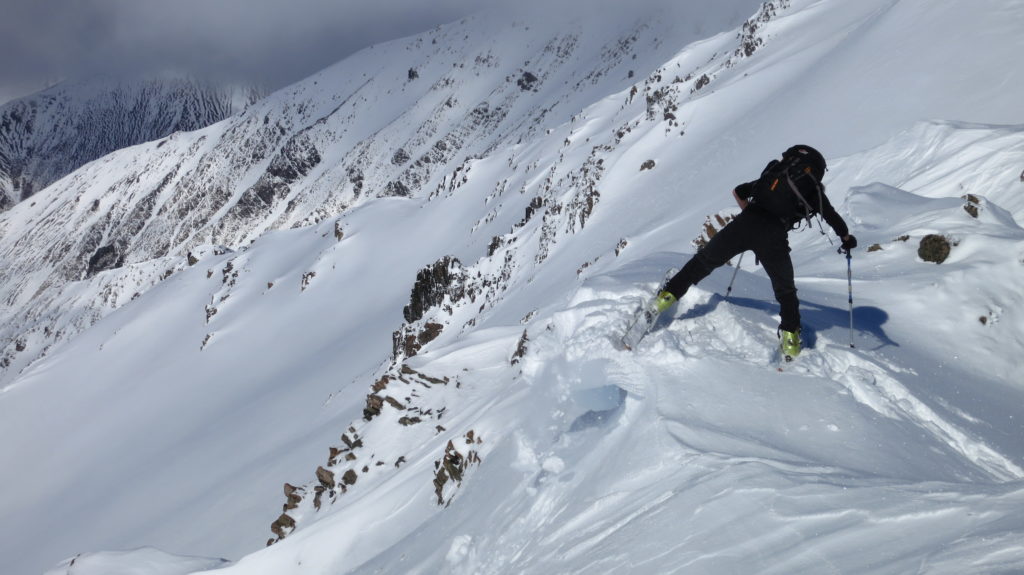 The similarities between triggering avalanches and blowing up mailboxes are striking: both are generally viewed by the general public as inherently dangerous and stupid, the innocence of a beautiful hard slab tenuously clinging to a 38 degree slope is comparable to the exposure of a puggish mailbox precariously perched on top of a vertical 2×4 so temptingly close to its street, and both the pristine slope and the austere mail receptacle simply beg to be released from their maddeningly-inert state.   The difference, of course, is that one is most effectively executed with military-grade explosives and precision by snow safety professionals, and the other is done with IED’s made in basements by social outcast punks. However, as hominid males (and it’s very much gender-specific!) we secretly admire both on a disturbingly equal basis.

This is from this summer:

“Butte-Silver Bow police say a vandalized mailbox on a quiet residential street may have exploded from a sparkler bomb.

Undersheriff George Skuletich said the 61-year-old male resident at 2310 Harvard Ave. heard a loud bang at 11 p.m. Monday. A neighbor saw a white Pontiac in the area at the time of the incident that police say could possibly be involved.

The mailbox valued at $60 was “completely destroyed,” he said Wednesday.

Somewhere in Montana, a couple of kids are still giddy from this experience. 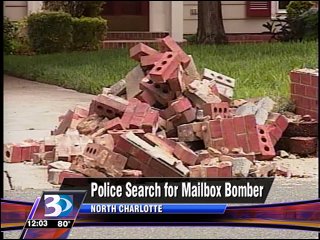 The feverish anticipation associated with the planning of the deed, the edginess of handling the “goods”, the wild few moments before detonation, and the unbelievable adrenaline rush of the final, glorious explosion is as intoxicating to a grown man as it is to a 17 year old making his bones. And while it’s probably a good thing for society that the propensity to actually “blow shit up” is generally suppressed as time marches along, it’s also a good thing for some of us that slaying the white dragon of avalanches resurrects – and partially satiates – that long-suppressed desire of justified under the auspices of endeavoring to “make the slope safe.”

It’s no mailbox in the headlights of Dad’s Pontiac, but it’s a helluva rush. 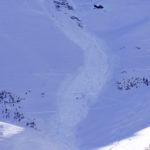 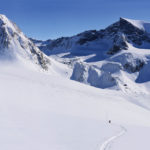