Fear and Loathing in the COVID Backcountry 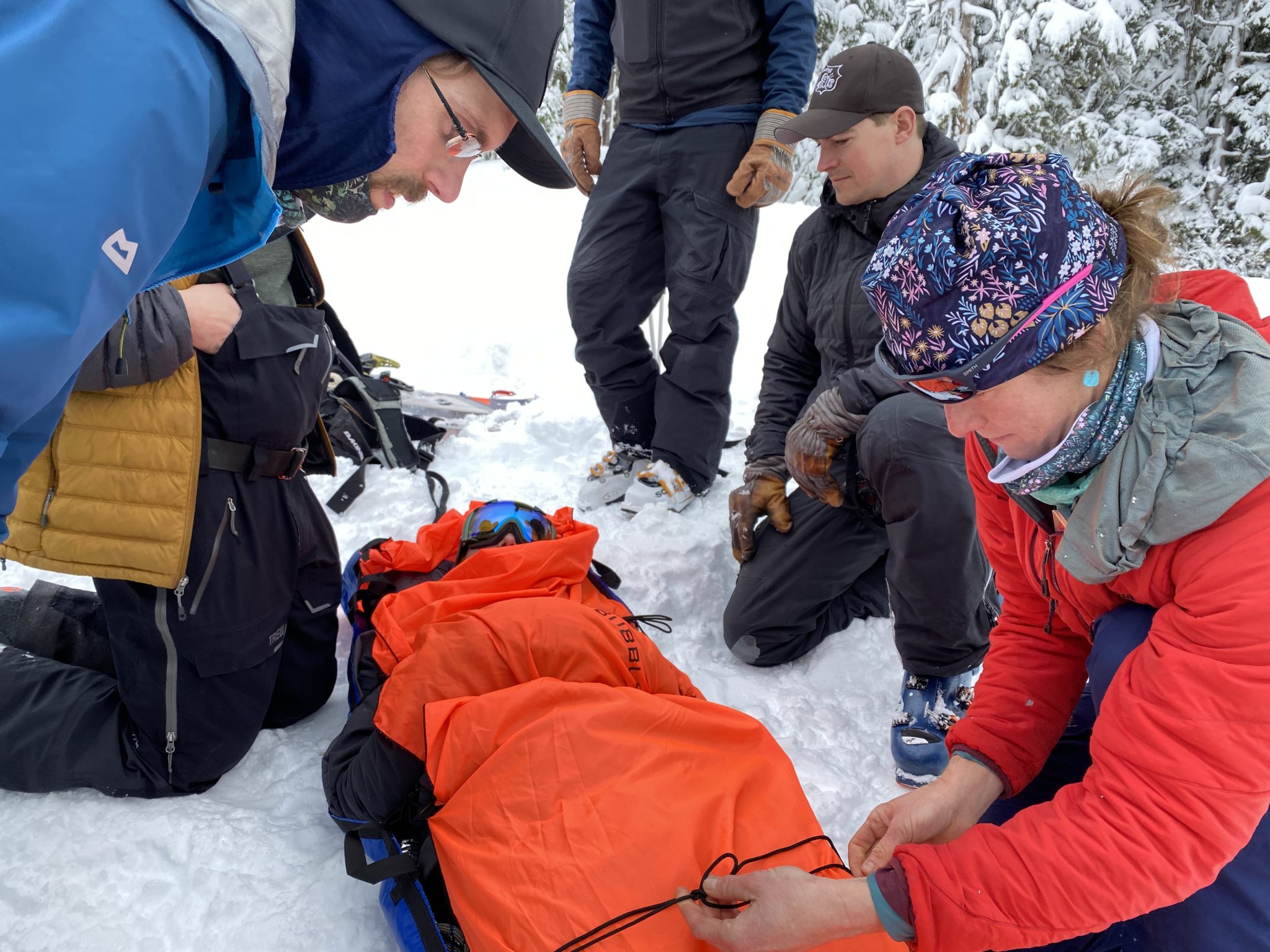 2020 has been a year none of us will soon forget.  Unless you’ve lived inside a bubble hidden under a rock on a faraway deserted island, you are painfully aware of the current pandemic and the way it has altered daily life.  Since you are reading this, you are likely also aware of the massive increase in backcountry users that occurred across the west last spring after the resorts were forced to close for the year. March 14, 2020,was the day that most ski resorts around the west were officially closed for the season.  Many of them just sent their employees home, shut the doors and walked away.  A few continued to do some limited grooming and avalanche mitigation to keep infrastructure safe.  As other industries and employers shut down, people with a sudden increase in free time flocked to the backcountry.  From that day in March until the end of May, the Utah Avalanche Center recorded 141 human avalanche involvements.  Some were intentionally triggered, others led to partial burials and some injuries, remarkably there were no fatalities.  Colorado saw a similar explosion in human/avalanche involvements, but unfortunately, two of them resulted in fatalities in the same time period.

As we approach the 2021 ski season, all indicators point to more exponential growth of backcountry users – most of them first timers or novices.  One indicator is the massive sales of new backcountry gear and sold out avalanche courses this fall. More people are investing in the physical tools and training they need to enjoy the backcountry.  Resorts have released tentative operating plans and reservation systems for winter, but most people seem wary that it will last or fulfill their need so they are doing what they can to keep options open.  With the expected additional increase in users, already crowded locales should expect to see more traffic, and a lot of that traffic will be new to the sport, and lack the experience and judgement required to make good decisions.  More users likely means more avalanche involvements, and more involvements likely equate to greater need for search and rescue response and possible serious injury or death.  This upcoming season is not the time to be an asshole or curmudgeon (I’ve been guilty of both), it’s a time to be better humans and help each other out.  I recently sat on a panel, discussing rescue in the age of Covid and how we can each do our part to help ease the burden and minimize everyone’s exposure.  I came away with four points that I think are worth sharing. 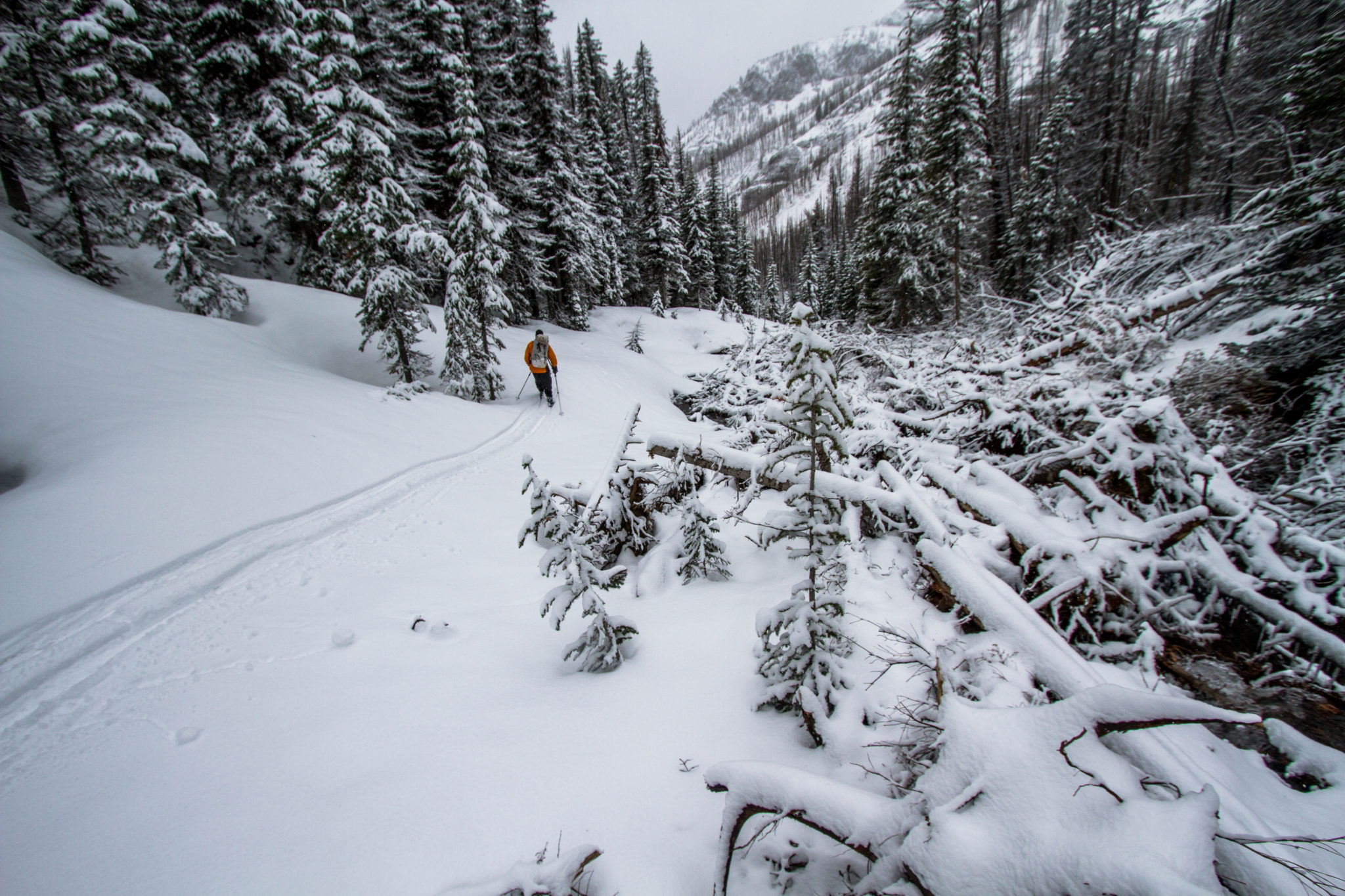 When you see someone struggling on the skin track or trying to find their way, help them out.  Remember what it was like when you first took up the sport, and the tips and tricks you wish someone had shared with you.  Learning the hard way is fine, but by helping out your fellow human, you might just aid them in avoiding a pitfall that leads to an accident or need rescue.

Something that struck me from the panel was a comment by one of the Teton National Park rangers in reference to the 2020 summer climbing season.  He mentioned how they had gotten very good at protecting themselves and their patients  – applying masks to injured people as soon as they arrived on scene, always wearing a buff so you could quickly cover your mouth and nose when you happened across people etc.  But he found they were most exposed by other people – the injured parties partners, families at trail heads or media and other onlookers.  Be aware that when you help or are helped by others, the Covid rules don’t stop, be prepared to cover yourself.  Think about passing others on the skin track or a ridgetop.  Be considerate and protect yourself and protect the people you may encounter.

This may not be the season to expand your risk threshold or push the margins.  While I’ve never been an advocate of relying on others to get you out of a bad place, now more than ever you should probably dial things down a notch.  SAR crews expect to be overworked, hospitals and ER’s are already turning people away or delaying care.  Your blown knee or broken leg may fall very low on the Triage totem pole; this should be a factor in your risk equation. 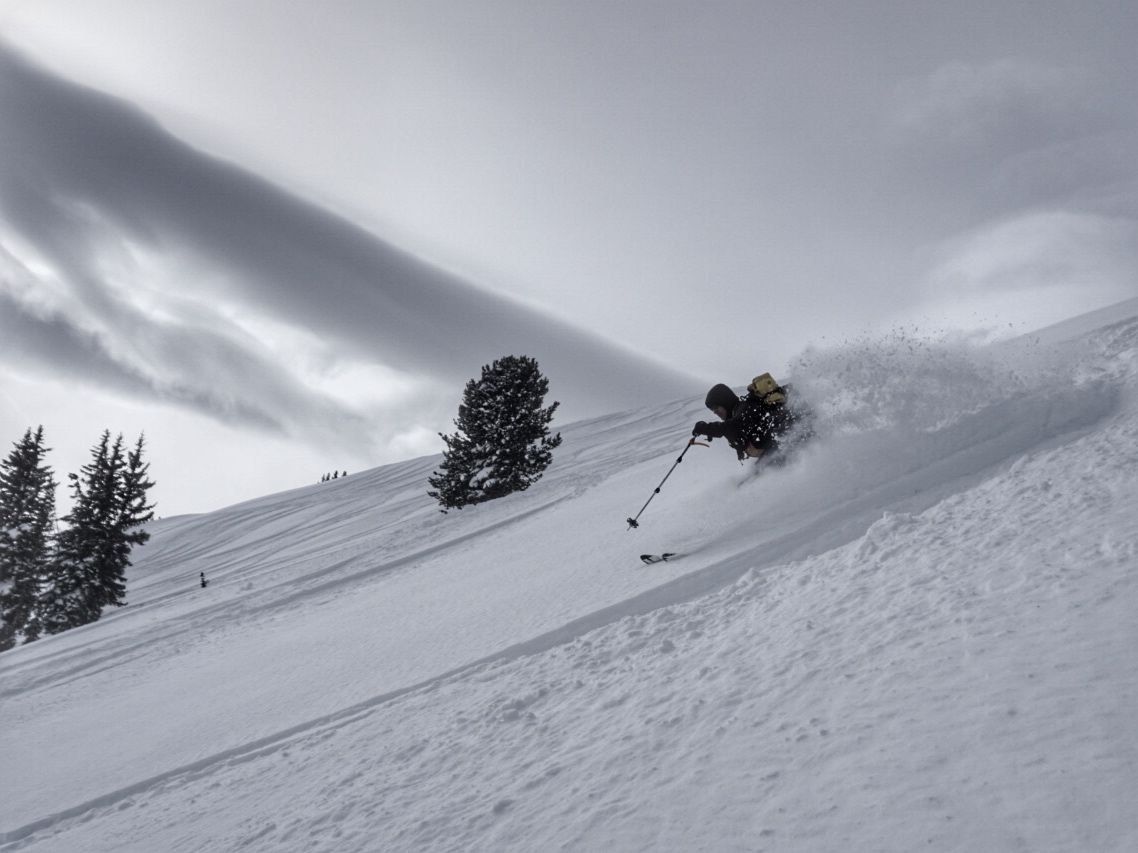 It’s a very probable scenario that search and rescue crews could become used to a point where they run out of resources to respond in a timely fashion.  Now more than ever it is imperative that people carry the knowledge and tools to self-rescue and self-manage.  Take that extra first aid course, carry and know how to use a rescue sled of some type.  Be aware of egress routes and prepared to spend a night out.  Also, be ready to come to the aid of others, I think most of us don’t think twice about doing this, but be proactive about it.  As the sticker on my shovel says “Expect to Self-Rescue.”

No one knows what the season will bring, it may be another record setting snow year, and it might be a horrible drought.  But we’ve added a serious variable to the game, one that has some serious potential impacts and consequences.  We each need to do our part to stay safe, protect one another and help keep our SAR crews in the rescue barn sipping coffee. 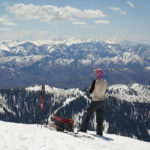 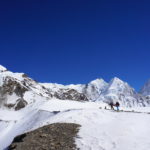 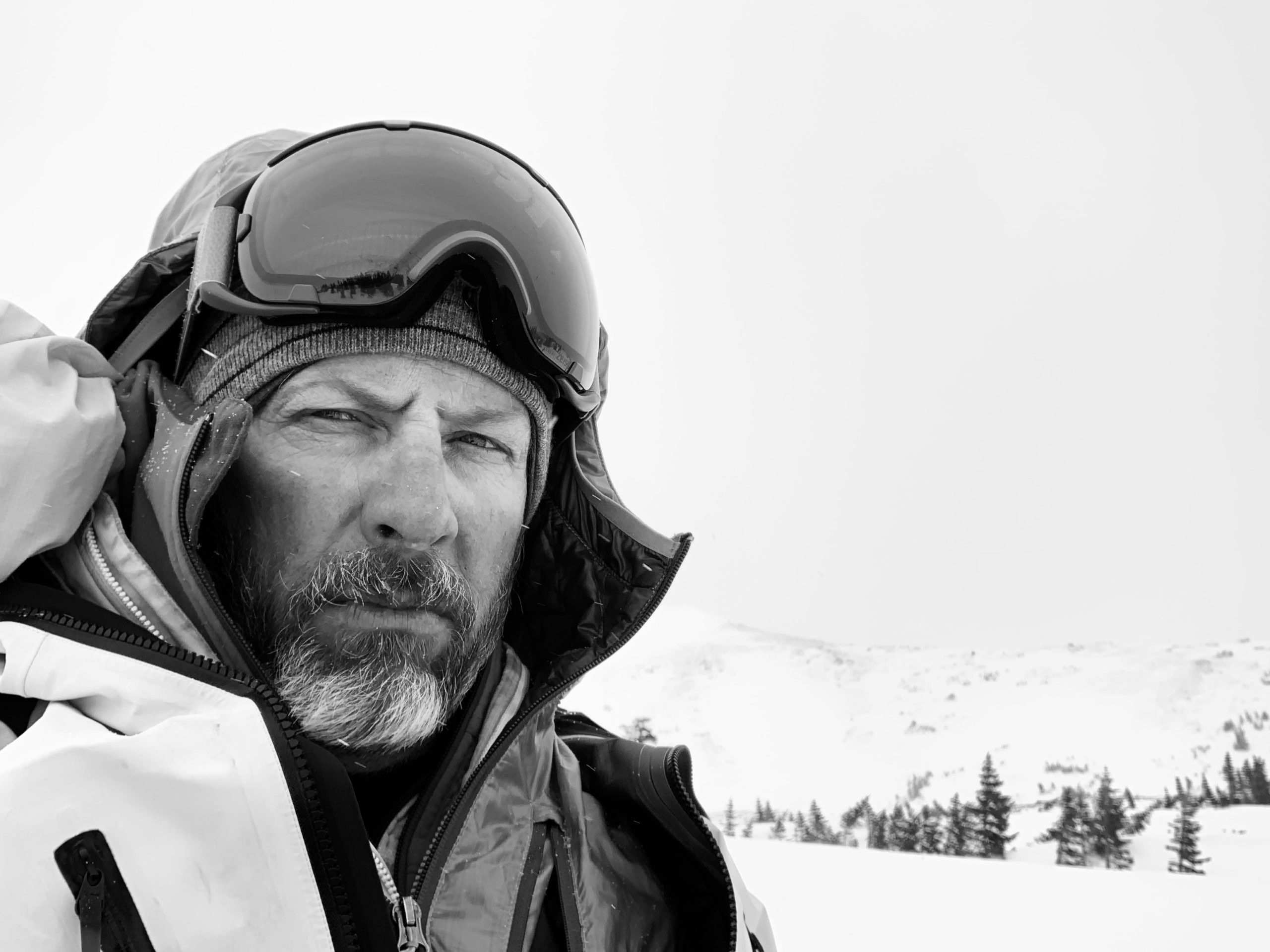 What is the best tip on avalanche safety that has been passed to you that you would pass to others?

Avoid becoming dogmatic, keep an open mind to any and all possibilities despite whatever rule or lesson you learned. Nature provides the clues if you stay open minded enough to see them.