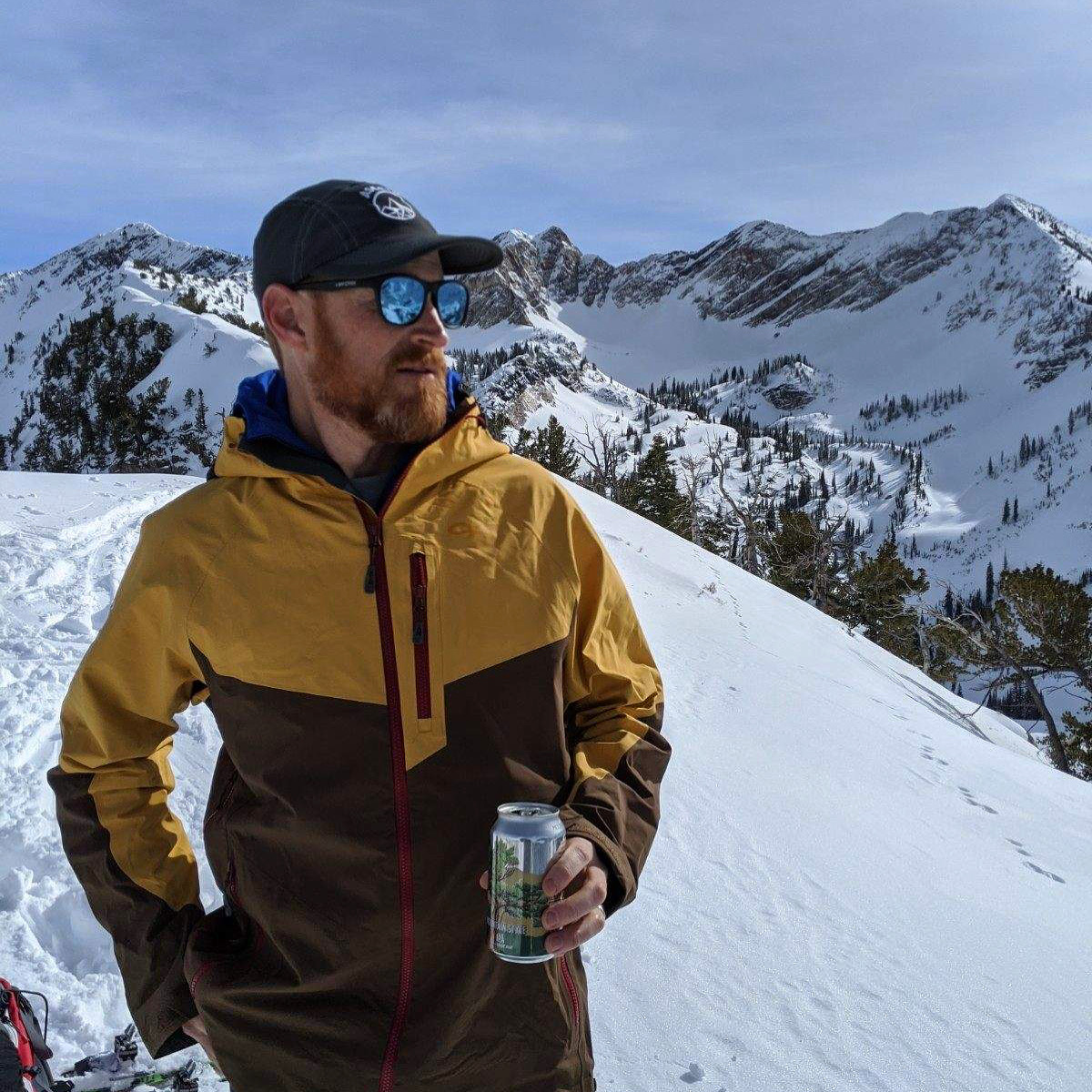 I think I might be OCD. This revelation occurs to me as I stand on the concrete floor of my basement gear room, looking down at all of my backcountry ski equipment neatly arranged on a threadbare rug. Although it’s technically fall, the cool air and changing leaves have inspired me to take stock of what gear I have, what gear needs fixing, and what gear needs replacing. This time of year, we could be making turns tomorrow after a big autumn snowstorm, so I best be ready.

Taking inventory of ski gear before winter begins is like a ritual for me. I kneel before my stuff and almost reverently pick up my avalanche shovel, Voile straps, and slope-angle measuring doodad. I put new batteries in my beacon, wash and wax my skis, clean the pine needles and dog hair off the climbing skins, and check my waterproof shells for any tears in need of a couple layers of duct tape.

This pile of gear tells a story of at least a decade of backcountry skiing. Some pieces, like my Black Diamond Avalung pack, are beat to the point of retirement. Others are brand new, like a clean and spiffy softshell I just received. I keep putting iton, excited as a 5th-grade baseball player who wears his uniform to bed. My touring boots look decent enough, though I know the liners are getting packed out. I’ll probably have to cook those again, or get new ones before the powder really starts to fall. New skis and tech bindings would be nice, because I don’t really want to ski on my six-year-old, heavy fatties with frame bindings anymore, even if they have been relegated to rock skis (but I probably will keep skiing them, at least for one more season.)

Wait. Is this placing-of-hands on gear a ritual, or am I really just OCD? I look up the word “ritual” on Wikipedia, and it says it is “a sequence of activities involving gestures, words, and objects, performed in a sequestered place, and performed according to set sequence.”

Yes, this is a ritual. As they say, skiing is a religion. Instead of burning candles, we melt ski wax on hot irons. That smell is more euphoric to me than any scented smoke thrown by an altar boy swinging a brass incense burner down a darkened aisle. We skiers pray just as diligently as any pious believer, only our gods prefer snow over manna. A guide book is our bible. The avalanche report is our sermon. And here I am, kneeling in a creepy basement, melting wax, while chanting to an invisible, bearded god named Ullr. I even dress the part, wearing a black, hooded jacket like some demonic monk as my cracked fingers count off knots in a cornice-cutting rope as if they are rosary beads.

I think back to previous seasons, when my backcountry skiing rituals went beyond just fondling gear. Each ski day, I rise early in the morning and take fervent steps to the kitchen to start the coffee. As I wait, I apply skins to skis by the front door before checking the avalanche forecast. I look at my wall calendar where I’ve written down my ski days and left notes on how many inches fell overnight or how the snowpack skied. Coffee is done. I drink it black from the same mug every morning. I eat oatmeal from the same bowl and with the same spoon. Dear God, I must be OCD.

Back in the basement, I carefully repack my bag. Shovel, probe and snow saw in the front pocket. Skins, extra mittens, down jacket packed tight inside its own chest pocket – those go in the main compartment. I check my goggles for scratches on the lenses. There are always scratches on the lenses. I put those in the goggle pocket anyway. I’m too cheap to buy new ones. Earlier, I refilled my flask with fresh whiskey. The old whiskey somehow disappeared when I rediscovered it on the pack bottom, buried underneath old hand-warmer packets and crushed beer cans that smelled like forgotten dreams.

Am I OCD, or just a follower of ritual? When it comes to backcountry skiing, I still can’t say. My process of organizing gear is like me taking stock. Touching instruments that can save a life puts my head into that space. It forces the brain to focus on the task of the day – which is coming home alive from the backcountry. Even my sequence of activities in the kitchen serves a purpose of focus before I hike with my friends into potentially dangerous terrain. When I look at it that way I lean more toward ritual.

With my backcountry skiing pack emptied, cleaned, then repacked, I zip the zippers closed, and take note of how one zipper pull is starting to fray. I place the pack in a corner of the room below a ski rack. Seven skis on that rack levitate above the floor, each one waiting for the snow to come. I turn to leave, turn off the light, and accidentally kick the door jamb with my right foot. Fighting an intense compulsion, I can’t help but to also kick the door jamb with my left foot, or else the world won’t be balanced anymore. Dammit… I think I might be OCD. 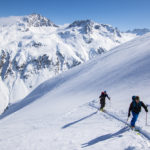 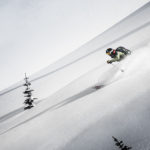