Some years ago my buddy Scott and I had the rare opportunity to ski the south face of Little Cottonwood Canyon’s Mount Superior late in the day in perfect conditions, and it happened to be on New Years Day.  We figured it was a perfect way to ring in the New Year.  Anyone reading this magazine (hopefully) knows that special buzz that you feel after a particularly good ski descent (heck, it’s why we do this!), and we were reveling in the moment.  As it turns out, the nearby resorts of Snowbird and Alta were disgorging their actual parking lots into the virtual parking lot of the canyon road and we realized that there were many folks in their cars who watched our descent. As we hit the road a guy leaned out of his window and yelled the classic:  “Hey!  How’d you get up there?”  We hiked. “Really?!  Wow!  Was it worth it?”  Scott and I just looked at each other and laughed.

According to the ragged old dictionary that I still occasionally use in lieu of an online lookup, “worth” is defined as “The quality of something that renders it desirable, useful, or valuable.”  We all buy equipment to enable us to enjoy ourselves in our array of silly activities and apply the concept of worth and value to those products:  is it worth $700 of my hard earned money to buy those boots?  Is it worth $500 more to get boots that deliver comparable performance and save a pound? But it’s not often that we are at the bottom of the run and think about not only the money we’ve spent on the gear but also the time and effort we’ve spent to enable those handful of untracked blower runs that we seek as zealously as surfers seeking the perfect wave.

Over the last few months an outdoor oriented company has had an ad campaign which employed the tagline “So Worth It” superimposed on a variety of inspiring images of people getting after it in a variety of activities, with some of those ads running in this very rag.  I must admit, when I saw it the first time, my initial reaction was “So worth what?”  It seems to me that the phrase kind of assumed that there was a negative aspect to what we do that we have to somehow overcome in order to, as my dictionary humbly declares: “render it valuable.” 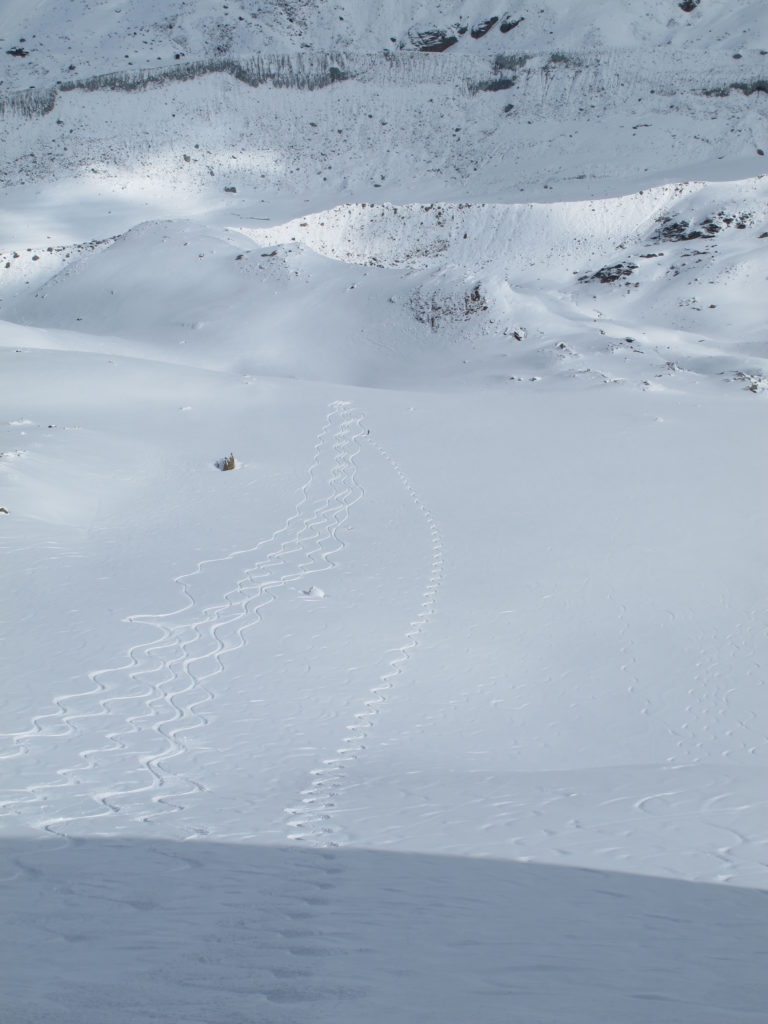 But what if there aren’t any negatives to overcome?  For people who ride the spinning cables the climb is perceived as a negative, since big exertion is generally perceived by the masses to be difficult, and therefore negative.  However, I – and again, if you are reading this ski magazine called “Ascent” probably you too – like the climb.  The pleasure of skis rhythmically moving through fresh sparkling snow, the challenge of weaving uphill while keeping it safe and preserving the terrain for descent turns, making the skinner elegant and follow-able, the nice warmup that a climb provides your body before a raging descent, the chatty camaraderie of your skin track pards, the contemplative time of shuffling solo through the mountains, the vastness and variety that the backcountry offers, and the tingling anticipation of a sublime descent….these are all positives aspects to relish.

I suppose it just depends on your perspective. The typical resort-goer values quantity over quality, and probably doesn’t really understand the worth of hiking period, much less for only getting a few runs a day.  For another perspective, a friend of mine was talking to his 11 year old daughter who was whining on the skin track, and he told her: “sometimes, I actually like the climbing as much as or maybe even more than I like the skiing down!” She pondered this for a kick turn or two and finally replied:  “Well, I don’t think I’m there yet.”  At least she’s keeping the option open for the future.

There’s plenty of worth in the simple concept of “difficulty” itself.  We are generally hard wired to find pursuits that are challenging, whether that’s a new job/career, running a marathon, descending a steeper river or climbing a grade harder; there are few senses of fulfillment as powerful as overcoming a formerly-formidable obstacle, and backcountry riding can indeed be a formidable obstacle.  Hopefully we still remember our gumby initial outings when even walking uphill with skis on was awkward, our kick turns were desperate, our clothing and transition “systems” were laughably inefficient, and our descents through mank were not nearly as easy as the resorts’ groomers and were simply a series of linked falls.  We persevered, and indeed eventually the learning curve of those early efforts were indeed valuable on our way to achieving a desired result.  In the famous words of John F Kennedy (in launching the Apollo program) that I love to periodically invoke (at an annoyingly high volume with my worst Bahston accent):  “We don’t do it because it is easy!  We do it because it is haahhd!” 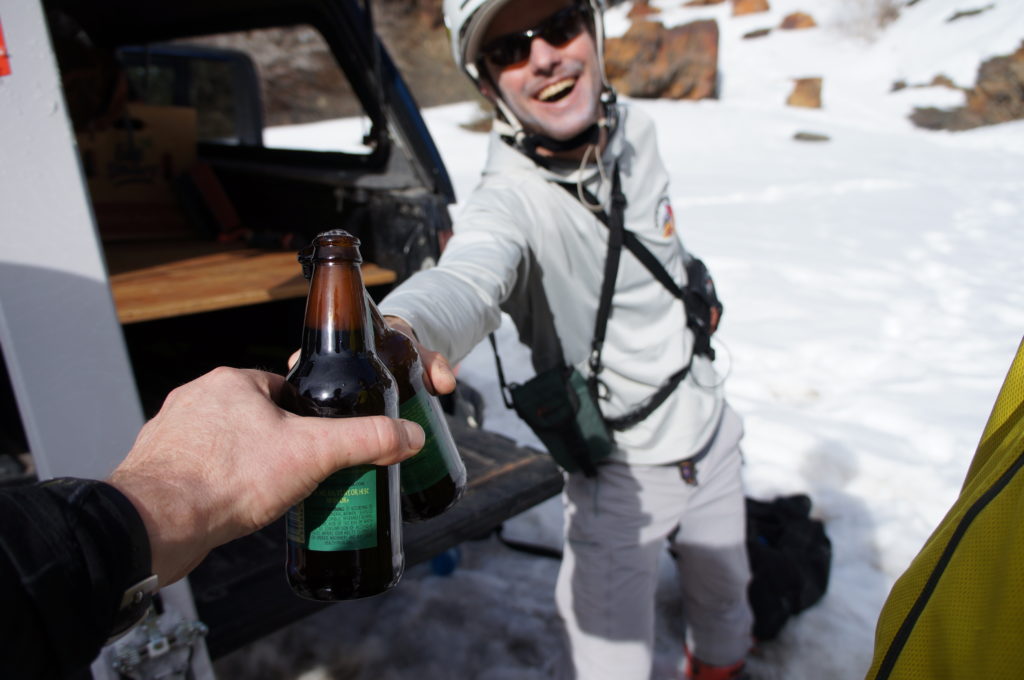 As a longtime purveyor of high quality goods and a dedicated sponsor of ski patrols, avalanche centers, and backcountry athletes, this aforementioned outdoor company definitely gets it, and indeed them saying “So Worth It” is an all-inclusive way of reminding us that we all make sacrifices in many ways – financial, career, family, energy, time  – to ensure that we all attempt to fulfill our insatiable desire for experiences that are indeed Worth It.

Perhaps it takes a resort cable rider wondering how and why the hell you’d want to hike for Superior turns to ask: “Is it worth it?” but of course the answer is already there. 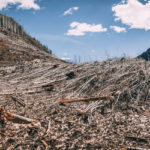 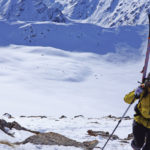