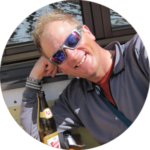 At the Red Mountain Alpine Lodge, living the high life isn’t just a state of mind. The 4,000-foot timber frame lodge that opened in December of 2018 sits at 11,000 feet so everyone staying at the lodge is literally already quite high.

The lodge sits atop Red Mountain Pass smack dab in the heart of the rugged San Juan Mountains surrounded by peaks climbing to higher than 14,000’. Red Mountain Pass is less than 20 minutes from Silverton to the south and Ouray to the north. The lodge is tucked into old growth trees 300 yards off Highway 550 just north of the pass summit. 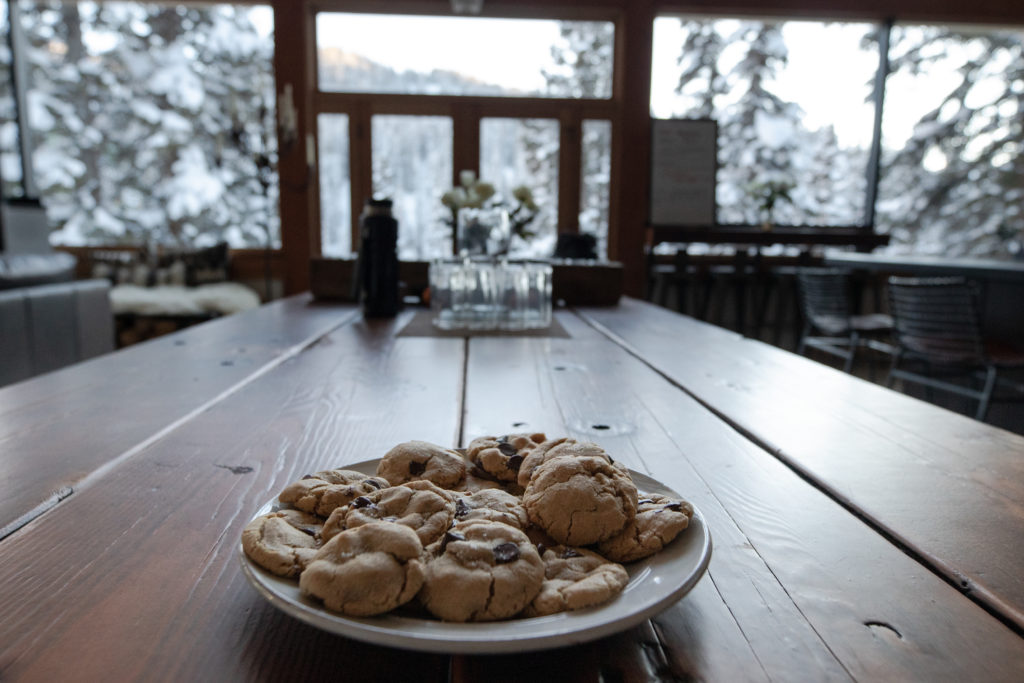 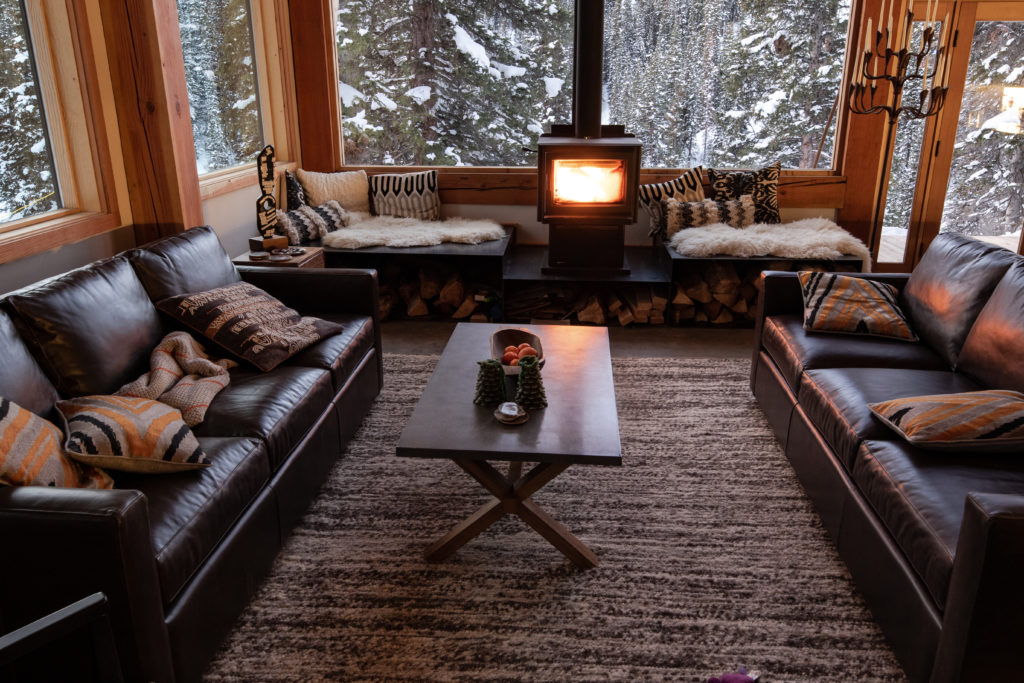 Last January, I met up with photographer Liam Doran to give the lodge a 3 day test-drive. After a morning of ski touring near Silverton we arrived to the pass mid-afternoon and skinned our gear in from the road, which took less than 10 minutes. As we opened the massive steel entry door the aroma of potato leek soup and fresh baked bread greeted us. We put damp boots onto the custom made boot dryers and walked down the corridor into the heart of the lodge. Massive floor to ceiling windows provided a stellar view of the surrounding terrain. Leather couches, comfy chairs and cozy blankets, surrounded coffee tables stacked with books. A massive steel counter and gourmet kitchen was well stocked with coffee, tea and plenty of snacks. We dropped our gear in the spacious, well appointed loft and refueled on soup while visiting with Jillian, the hut keeper, while figuring out an itinerary for the afternoon. Jillian loaded us up with some brownies to keep the afternoon energy pegged and we skinned from the front door in the direction of our objective.

Two hours later we summited Red Mountain #3 at just under 13,000’. From our 360-degree vantage point we would see endless peaks of the San Juan Range and in the distance the Grand Mesa, the world’s largest flat-topped mountain. The cold deep shadows of January started to fill the valleys below as alpenglow began to bathe the highest peaks with a surreal shade of orange and it began to look and feel as it we were standing on the shoulder of the sweetest peach. Well below our loft we could see headlights of cars climbing up the serpentine highway from Ouray heading up and over the pass toward Silverton, Durango or onward to New Mexico. Beneath our ski tips we could see the roof of the lodge with tendrils of smoke calling us home for the night. 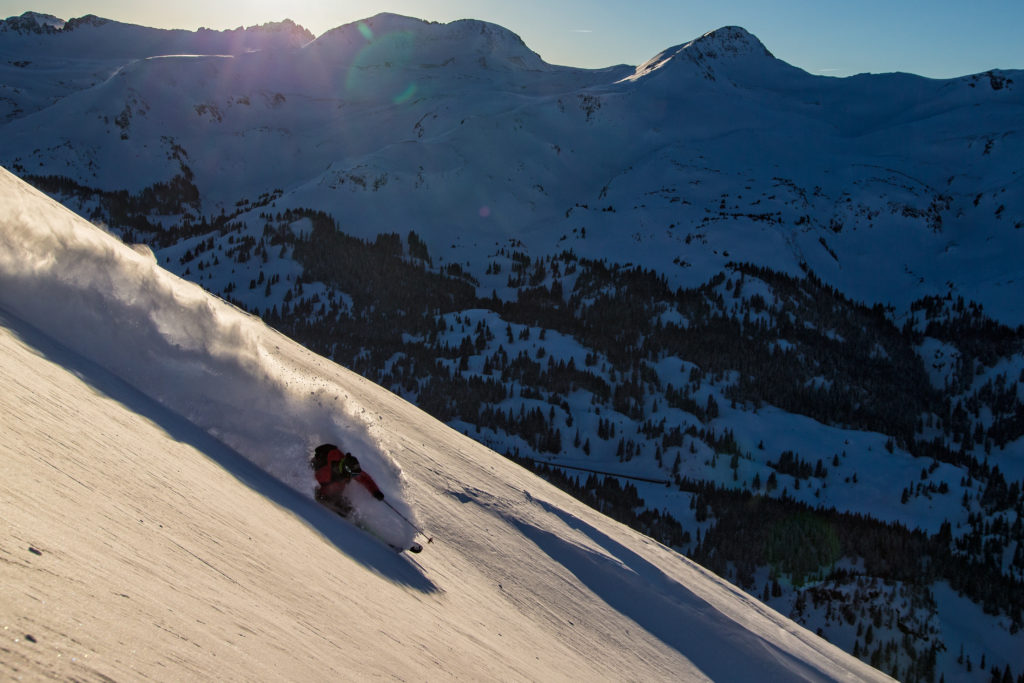 We dropped in and savored nearly 2,000 vertical feet of tangerine colored moon dust to the valley floor. We donned skins for the 5-minute climb back up to the lodge and were welcomed in with sounds of clinking glasses and laughter. Jillian handed us icy cold mugs of local microbrew and we made our way to the wood stove which contained a hearty fire providing the ultimate spot to warm our toes and watch as Red Mountain faded into the last of the purple light found on clear, cold midwinter nights in the high alpine. 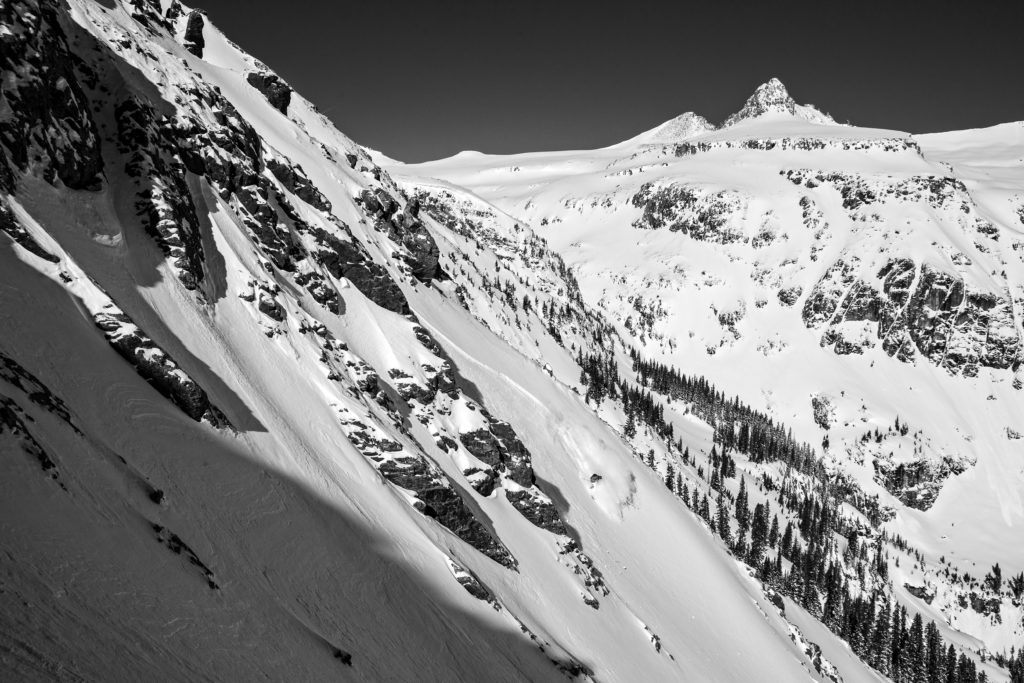 A hot shower, a luxury rarely found in the backcountry, was followed by a few games of darts before a gourmet dinner of salad, Ahi tuna, and peach cobbler. Our evening continued with after-dinner drinks and fantastic conversation with other guest sharing stories about the day and making plans for zones to be explored in the coming days. We rallied and went deep into the night, or so we thought. A glance at our watches revealed that even though we were ready for bed, it was only 8:15. Without shame we bid farewell to others and headed to the loft and climbed into comfy beds with the best intentions of putting a dent in the books we brought in for our stay. Neither of us made is more than a couple pages into our reads before we were inspecting the inside of our eyelids. 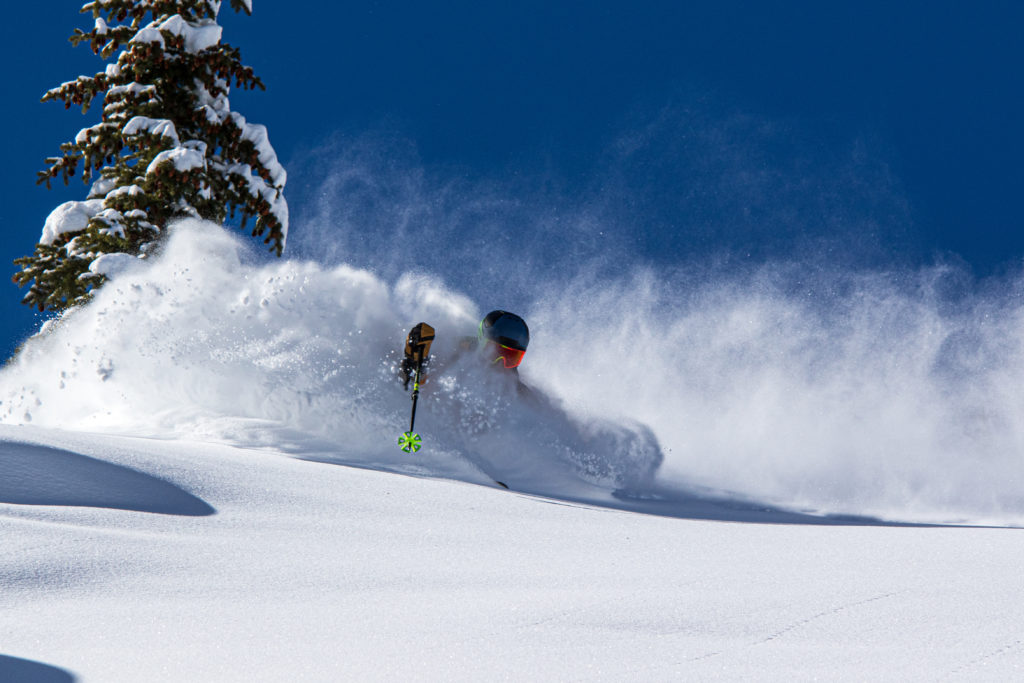 Sven Brunso on Red Mtn Pass. Based out of Red Mountain Alpine Lodge.

After a restful night sleep, we wandered downstairs to find a pot of hot coffee ready to bring us life and begin another day. Over the next hour people came into the dining room to caffeinate and enjoy the fire while watching the morning sun spread the first rays of the day across the massive pines. A few people did yoga while others looking to get an early start on the day were packing up gear. As a hot gourmet breakfast hit the kitchen table, the conversation slowed as guests consumed high quality calories for a big day of San Juan ski touring. Just after breakfast, guides from San Juan Mountain Guides showed up to connect with clients that had booked their services for the day. Nate Disser owns the lodge with Mark Iuppenlatz who also owns San Juan Mountain Guides, so booking guide services for those that are interested is a seamless experience. 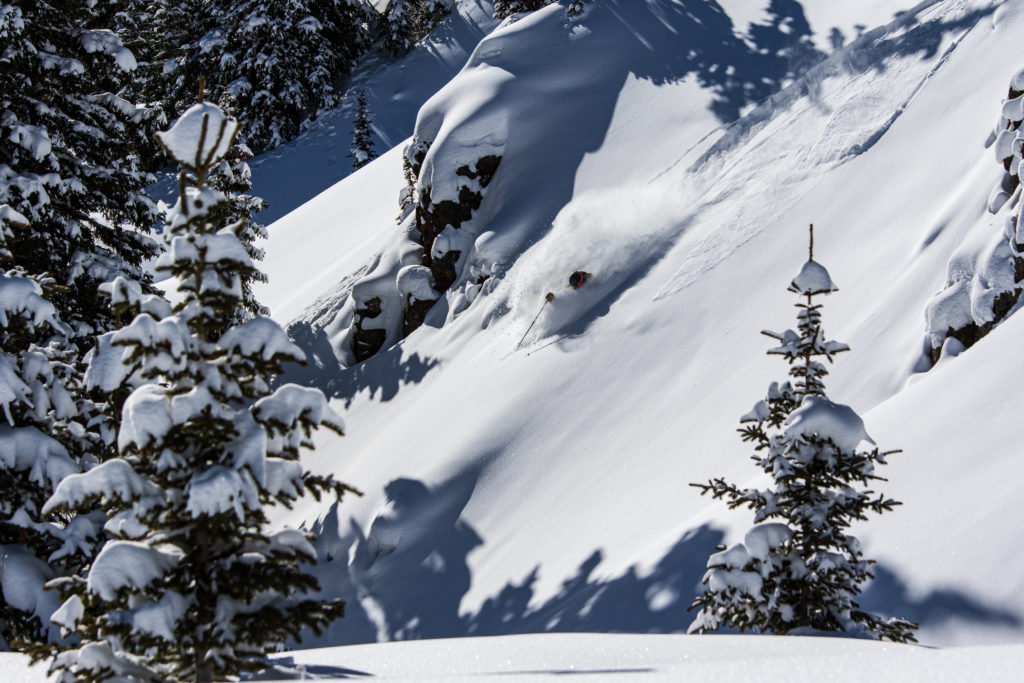 After breakfast, Liam and I made our way across the highway and climbed above an area known as Commodore Basin. Our morning objective was to ski a line called the Grandad Couloir. Our approach was a mix of skinning and some bootpacking through the steeper sections. Once we got to the top we assessed conditions and decided to drop into the start of the Grandad line, dig a snowpit and evaluate. Bomber snowpack was found and powder skiing commenced. After 2,500 vertical feet of San Juan bliss we ended up on Highway 550 a few miles below the lodge. We threw out our thumbs and the driver of the first truck we encountered directed us to hop in the back. For the next 5 minutes, Liam and I looked at each other with grins that only come with contentment in life. We climbed out of the truck, waved to the driver and headed back toward the lodge for soup ending our first 24-hour cycle in this backcountry Nirvana. At 11,000 feet we were really high, but in reality we were high on life. 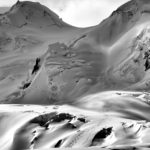 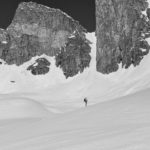