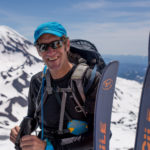 Let’s admit it, these words get uttered at many a trailhead, early in the morning, before coffee and clear thinking, as we seek lighter loads and faster skinning and booting. This is followed by rationalizations such as “we’ll stick to the trees,” or “it’s not that steep,” or “the snowpack’s solid.” But, the fact is, probes (along with beacons and shovels) are part of an essential safety kit and need to live in your pack. And, now, your probes serve another valuable function: tools for crowd-sourcing snow depth data. The Community Snow Observations (CSO;www.communitysnowobs.org) project is an initiative funded by NASA, and led by researchers at Oregon State University, the University of Washington, and the University of Alaska, with the goal of improving understanding of snow variability in complex terrain. With the 2018 snow season well underway, the CSO team is currently looking for more backcountry users to contribute measurements of their local snowpacks!

Information on the snowpack comes from many sources. These sources vary in reliability, frequency (how often), and spatial coverage (how many places). Assuming that you want more reliable snow reports than your partner’s exaggerated recollection of the epic powder day that you missed, what are your options? The National Resources Conservation Service maintains a large network of Snow Telemetry (SnoTel) sites in 13 western states. These stations vary in configuration, but most report out daily or sub-daily measurements of snow water equivalent (SWE), which is the depth of liquid water contained in the snowpack depth. Remote sensing is also used to determine snow information. For example, the Terra satellite carries instrumentation that can be used to estimate snow-covered area (SCA). Or, airplanes carrying LIDAR (Light Detection and Ranging) can be used to measure the elevation of the snow surface. NASA’s Airborne Snow Observatory (ASO), which began in 2013, uses LIDAR to produce monthly high-resolution maps of SWE in the Tuolumne River watershed in California.

To help ‘fill the gaps’ in our knowledge of snow information, computer programs are used to model the accumulation and melt phases of the snow pack. This modeling can be done at a high resolution over the landscape to capture fine-scale features such as individual valleys and ridges. In addition to telling you where the good stashes are, these model results assist avalanche forecasters and water resources planners. No model is perfect, however, and ‘on the ground’ measurements are helpful in terms of improving model accuracy. 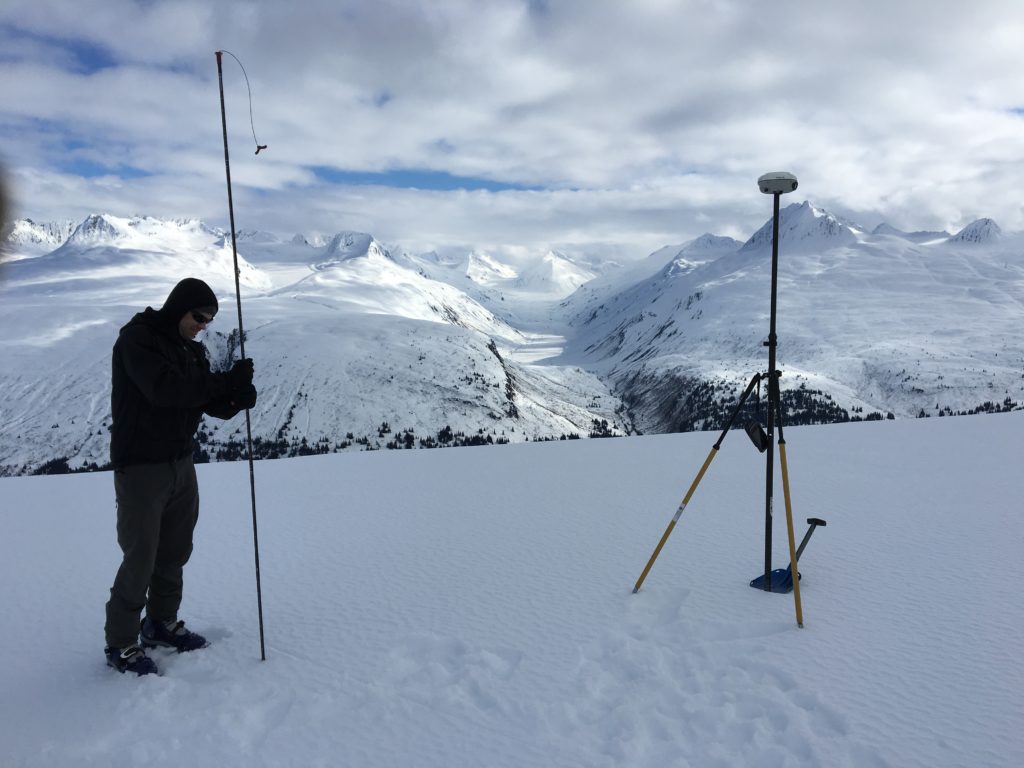 The CSO team came up with the idea that dispersed backcountry users might be able to provide valuable data that would add to the data already provided by SnoTel sites. SnoTel stations, while valuable and reliable, are ‘fixed’ in location and tend to be biased towards lower elevations. In contrast, backcountry ski enthusiasts traverse significant distances, and travel over a wide range of elevations. In early 2017, CSO went ‘live’ by collaborating with Mountain Hub (app.mountainhub.com) to develop an easy to use app (available for both iOS and Android devices) that would allow backcountry users to quickly and easily log a snow depth measurement with nothing more than their probe and smartphone. Links to these apps, tutorials on how to make measurements, and ‘best practices’ in terms of selecting good measurements sites are all provided at the CSO website. Additionally, the CSO website shows a real time map of submitted measurements.

Moving forward, the CSO project is spreading from Alaska to other regions in the USA. The CSO team is interested in snow depth measurements ‘any place, any time.’ The team particularly encourages users to submit multiple measurements over the course of their tours. These transects that span large horizontal and elevational ranges give valuable insight into how snowpack characteristics vary. Intensive campaigns will be carried out at select locations in the coming years and regional ‘ambassadors’ who have a passion for snow science and who demonstrate a high level of motivation and enthusiasm for the project will be identified. The CSO website provides information about current ambassadors and the rest of the project team.

Being a citizen scientist is quick, easy, and painless. When you’re at the trailhead; when you’re ripping skins before a descent; when you’re breaking for lunch; pull out your probe and log a quick measurement. Snow is our playground, and we’re all in a position to contribute to better and better predictions of where and when we can find it. More than that, however, we all have ‘skin in the game’ when it comes to our water resources. Your probe, your phone, and your time can all help turn your ski experience into science data and the CSO team hopes you’ll join us this winter and beyond.

So, by all means, sneak the summit beers into your buddies’ packs. But, carry your own probes.

David Hill is a Professor at Oregon State University. Reach him at dfh@oregonstate.edu with questions. 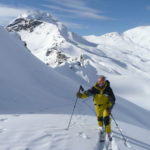 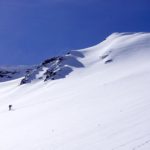 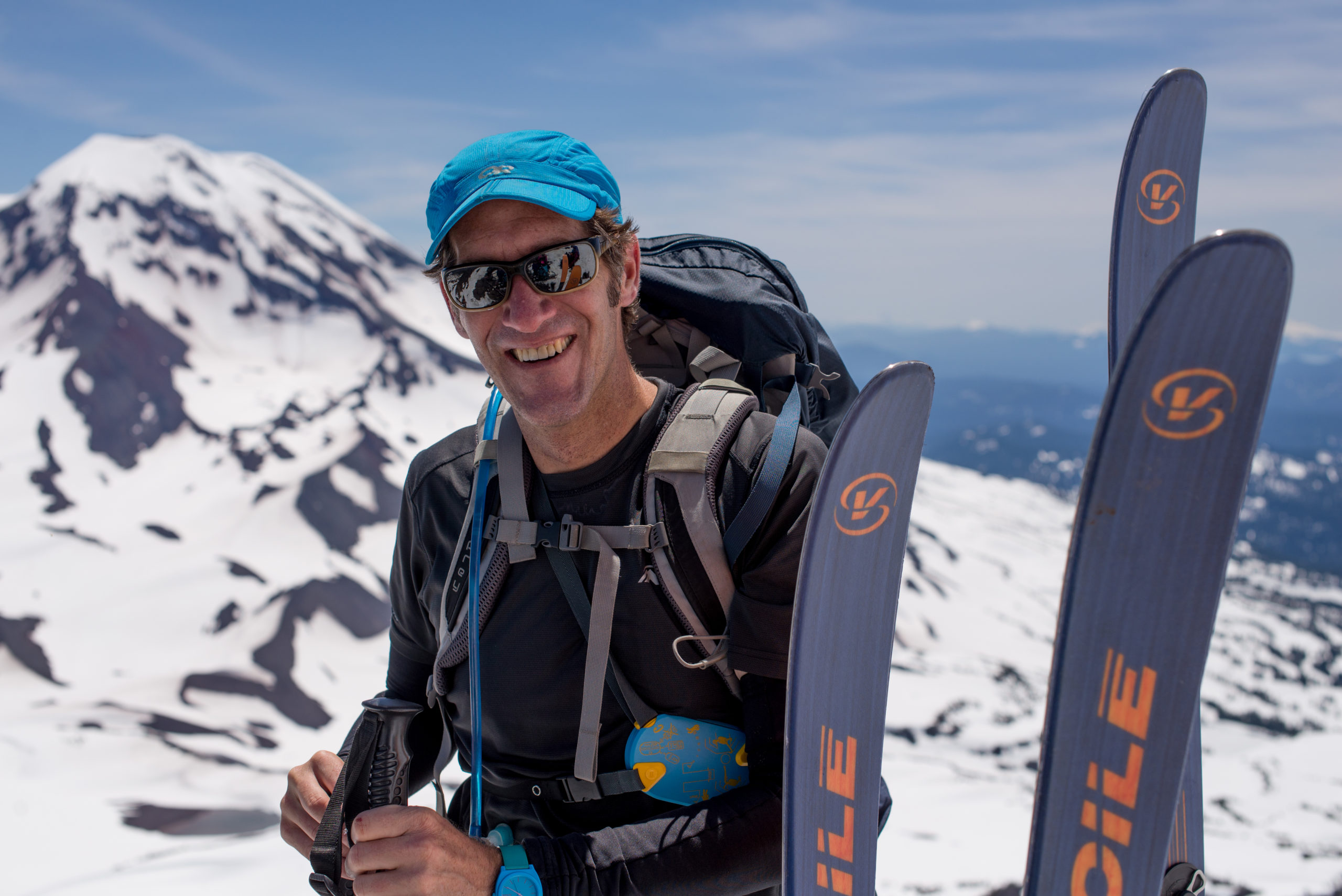 What is a big issue your backcountry community is facing?

Here in Oregon, we've still got the goods; the goods just happen to be very warm and wet. On the upside, the longer approaches (to find snow) keep the fitness levels up!